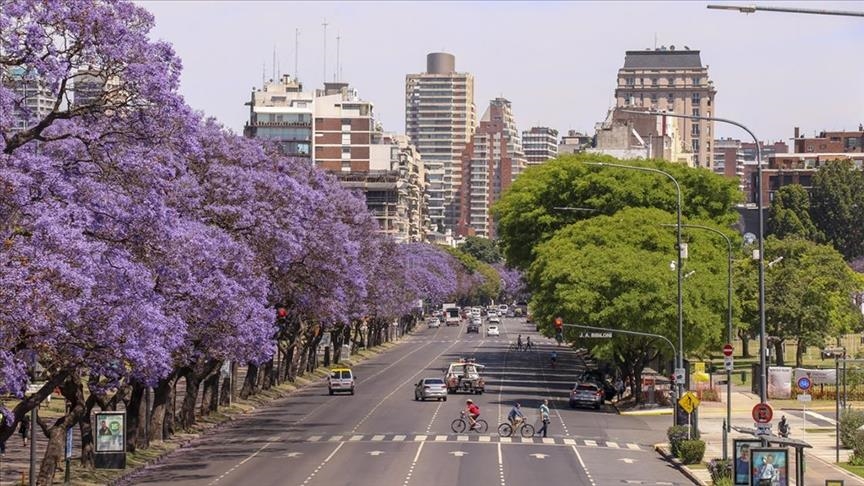 The capital of Argentina, Buenos Aires, is looking for new ways to innovate in the technology sector and innovations for the city. With this, the city will be one of the first cities in the world where Ethereum technology is used. The government will manage the validation nodes of Ethereum.

It is not the first time !

According to the information, the city will inaugurate Ethereum validation nodes from 2023, as reported Diego Fernandez, Secretary for Innovation and Digital Transformation of the city, made this revelation at the ETHLatam conference in Argentina.

Speaking to CoinDesk, Fernandez said the plans are for “exploratory and regulatory” purposes and will help the city, which has a population of more than 3 million, develop and adapt appropriate regulations for cryptocurrencies.

He did not specify how many nodes the city will install, but said they will be hosted in high-end data centers already owned by the Buenos Aires government, indicating that there will be no significant investment in hardware for this effort, but an adaptation of equipment already under the city’s control.

Fernandez also clarified that this will not be the first time Buenos Aires decides to experiment with cryptocurrencies. In March, Fernández told the news portal that the city had started working on a blockchain-based digital identity platform called TangoID with the aim of giving the city’s residents control over their personal data.

According to Fernandez, this system will be operational from 2023, which will coincide with the experiments with Ethereum validation nodes.

In addition, the Buenos Aires administration also announced this year that the city will allow tax payments using crypto-currencies through partnerships with platforms to perform the conversion.

Apparently, Ethereum is in the final stages of completing Merge which will move the blockchain from a consensus algorithm like Proof of Work to Proof of Stake.

Thus, the Argentine city seems to be preparing to be among those who will be part of the initial structure of this great change.