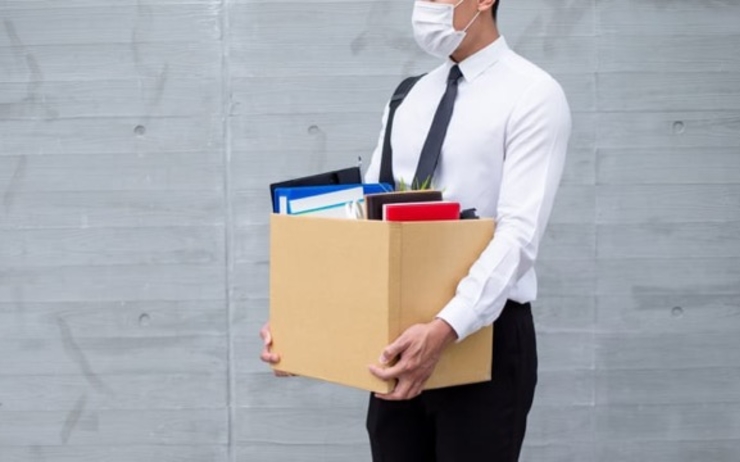 Brian Roberts is stepping down as CFO at NFT trading specialist OpenSea. He resigned 10 months after taking the position and will remain an advisor to the company.

Many CEOs of crypto companies have decided to resign in 2022. Many have drawn attention to this. In the past few months, at least 10 executives have left their positions. Jesse Powell of Kraken announced a transition plan that will see him leave his position as CEO, Michael Saylor of MicroStrategy stepped down as CEO, and former FTX.US president Brett Harrison recently resigned.

On Saturday, Brian Roberts also announced the news on his LinkedIn page. He was the first financial recruiter for the NFT market and was responsible for growing the financial team. Following his departure, the firm’s vice president of finance, Justin Jow, will take over his duties.

He has indicated that it is time for him to move on to new adventures less than a year after joining the non-fungible token marketplace. Roberts said:

I am grateful for this opportunity and proud of many accomplishments […] I remain incredibly optimistic about Web3 and especially OpenSea. The company is building headfirst and I assure you that the best is yet to come.

Prior to OpenSea, the executive served as CFO at Lyft. His resignation comes as the NFT market, like the cryptocurrency market, has collapsed this year.

Founded in late 2017, OpenSea was raising $300 million earlier this year at a valuation of more than $13 billion.