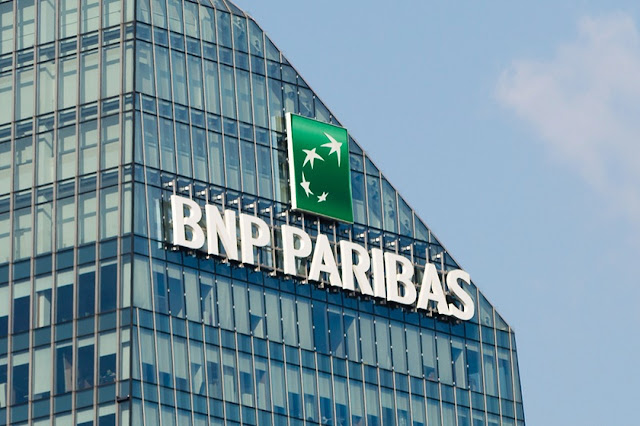 French bank BNP Paribas (BNP) is set to enter the crypto custody business through a partnership with Swiss digital asset custody specialist “Metaco,” according to people connected with the deal.

A number of banks have been interested in the crypto-custody sector lately, but in this case, it’s a particularly big deal for cryptocurrencies. Indeed, “BNP Paribas Securities Services” is a major global custodian, with nearly $13 billion currently in its custody.

Currently, BNP Paribas employs over 140,000 European professionals, making it the largest private bank in the Eurosystem, with a presence in 26 European countries.

Metaco, a crypto-custody specialist, is becoming the preferred provider for large banking institutions looking to get into digital assets.

Notably, the technology service that will be provided by Metaco to GLE and Citi will focus on “security tokens,” such as tokenized versions of stocks or other financial instruments, with less emphasis on cryptocurrencies directly.

Banks that were already working on certain themes have suddenly transformed from innovation pilots to concrete market access strategies,

It’s possible that we’ll start to make a series of announcements regarding the very large custodians. It’s a kind of FOMO, because these big banking players know that their future kind of depends on this capability,”he added.