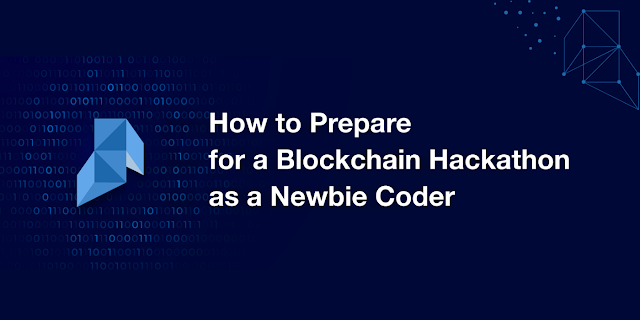 Bengaluru, formerly Bangalore, the capital city (since 1830) of the state of Karnataka, is located in southern India. It is one of the largest cities in India.

But what is going to happen in Bangalore?

You have probably heard of the word Hackathon.

This concept has existed for more than 10 years in the United States and arrived in France for about 5 years. The “hackathon” is used by big groups like Facebook or Amazon, but also by startups or SMEs.

The word hackathon is a contraction of the words “hacker” and “marathon”. It is an innovation competition that brings together people with different profiles around a common goal, over a short period of time. It is a collaborative event dedicated to innovation, which allows teams of young entrepreneurs to concretize their ideas, to meet and develop innovative and creative solutions etc.

To better understand the concept, here are some examples of hackathons:

Hence, the hackathon dedicated to the Blockchain

It is also supported by Sequoia India.

The hackathon challenges participants to imagine a blockchain-powered India with a focus on:

Winners will receive a prize of Rs. 3,000, with the total hackathon prize set at Rs. 6,000. Participants can enter the competition individually or in teams of up to four members.

Karnataka is the torchbearer of digital India. The state has a great track record of close collaboration between the government and entrepreneurs.

This hackathon allows Karnataka to take this success to the next technological frontier – blockchain – and empowers young innovators to harness the power of blockchain for the common good,

What do you think about this, are you ready for this next blockchain hackathon in India? 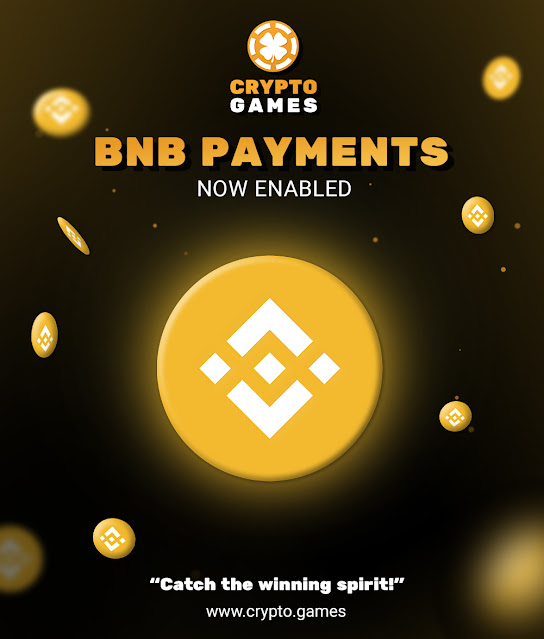 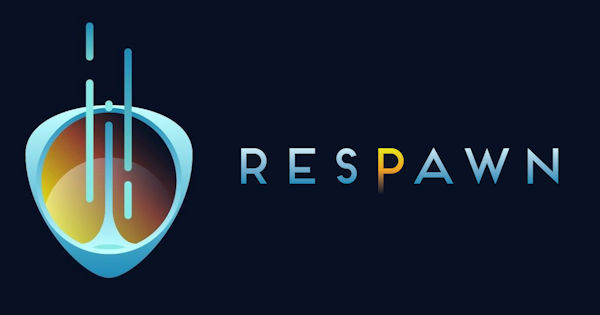 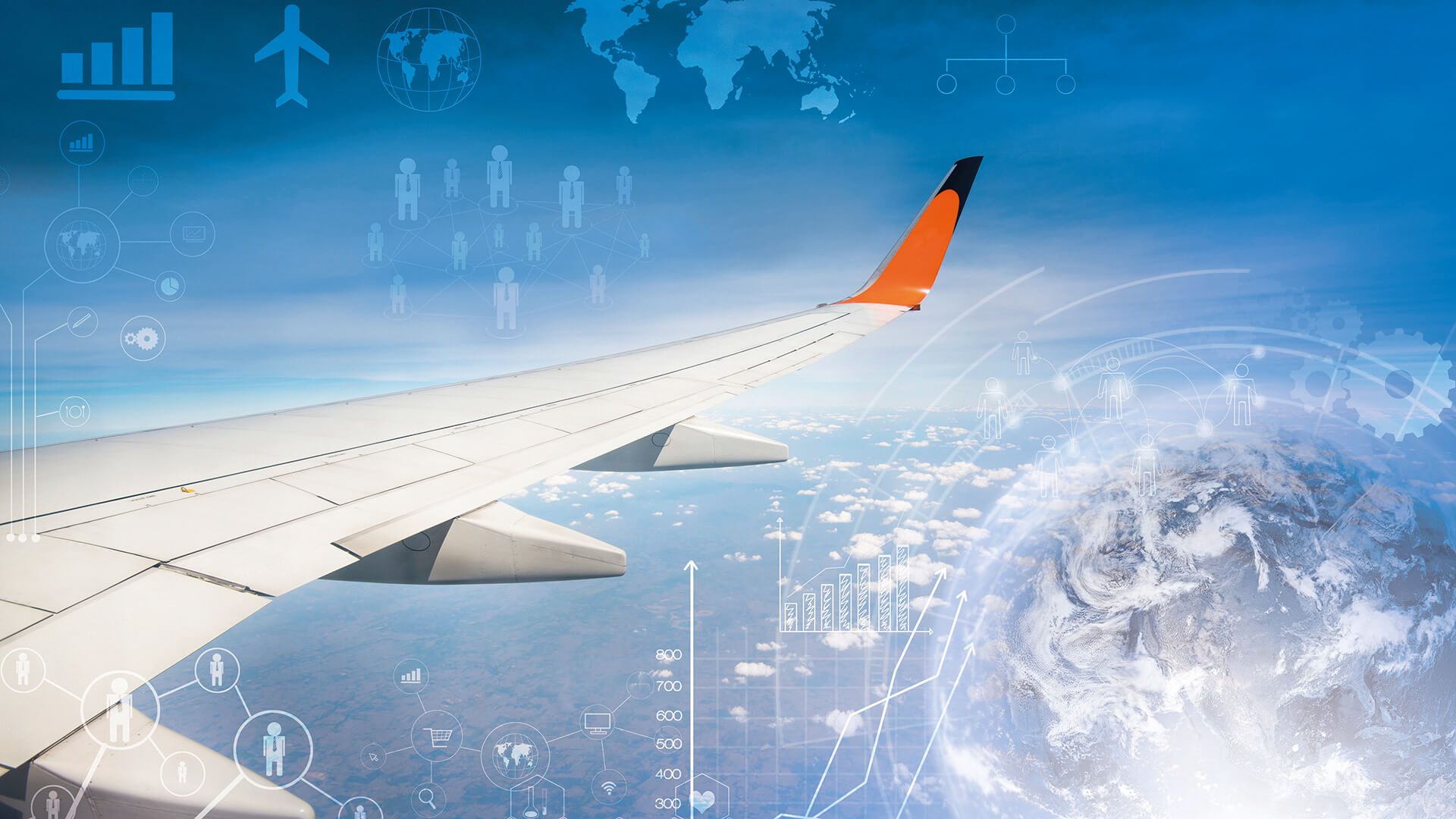