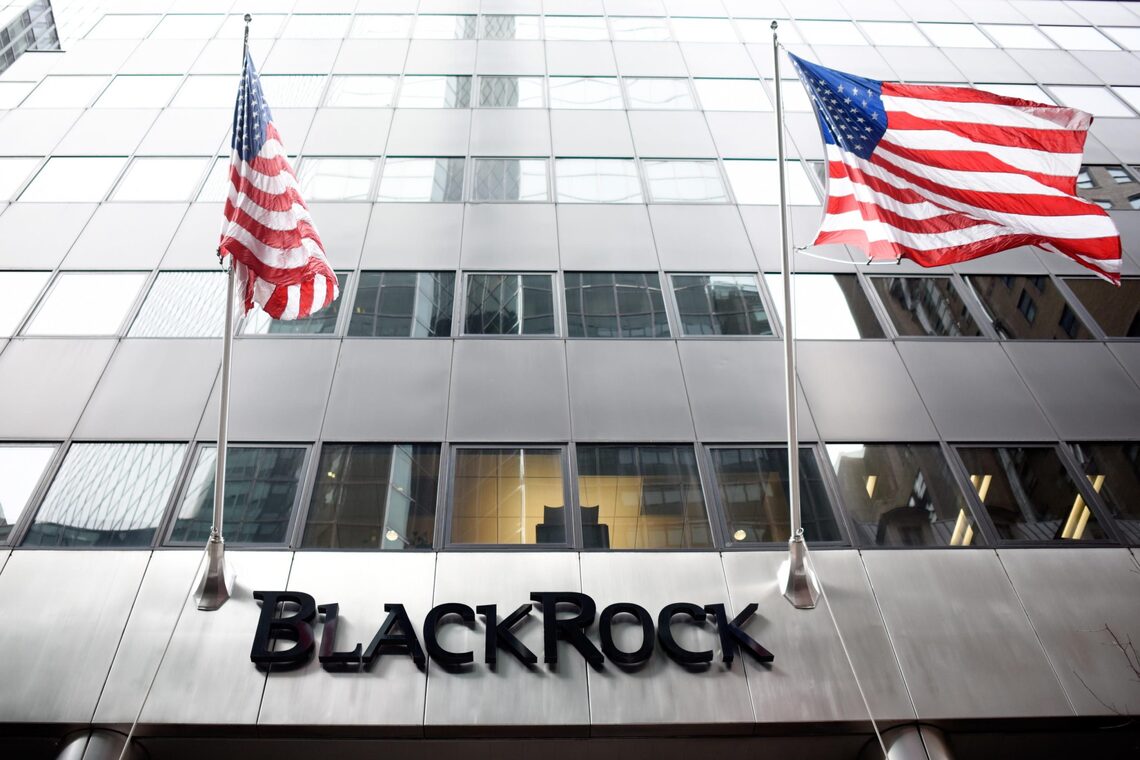 The world’s largest asset manager, BlackRock continues to refine its crypto offering. The multinational firm already made a splash when it announced in August the launch of its own Bitcoin trust.

Then there were the agreements with Circle (issuer of the stablecoin USDC), and then with Coinbase services. Indeed, BlackRock is already partnering with at the leading crypto-exchange platform (Coinbase) to create a suitable Bitcoin offering for its high net worth clients.

As reported by The Block, among others, BlackRock is indeed very interested in the CF Benchmarks index, owned by the same company as the Kraken crypto exchange – namely, the Payward Group.

The CF Benchmarks index serves as a reference rate for the Bitcoin price for CME (Chicago Mercantile Exchange) futures contracts. It was the CEO of CF Benchmarks, Sui Chung, who announced the good news BlackRock’s private trust, which allows its high net worth clients to gain exposure to Bitcoin, will therefore rely on the CF Benchmarks price index, according to its CEO.

The understanding of digital assets themselves is much greater than it used to be. For example, people we talk to now understand the difference between Bitcoin and Ethereum (…) [BlackRock] wouldn’t launch a product like this if there wasn’t demand. (…)

This index provides real-time access to the price of the asset based on aggregated trading data from major exchanges. It allows users to take positions on the market with the guarantee that the price is an accurate reflection of the value at a given time, thus avoiding the risk of price manipulation.

The tool, regulated by the British regulator (FCA), was launched five years ago by benchmark administrator CF Benchmarks.

While the crypto sector is currently going through a difficult bear market, perhaps the arrival of the giant BlackRock in Bitcoin and cryptos could act as a catalyst in the future to revive this market that is now operating in slow motion until this crypto winter is over. It must be said then that its chief investment officer, Rick Rieder, considers Bitcoin and cryptos to be “sustainable assets.”

Cathie Wood, founder of investment fund ARK Invest, believes that BlackRock’s arrival in bitcoin could bring a trillion dollars into the crypto ecosystem, and thus boost the Bitcoin price which is struggling to rebound against the backdrop of macroeconomic problems around the globe.