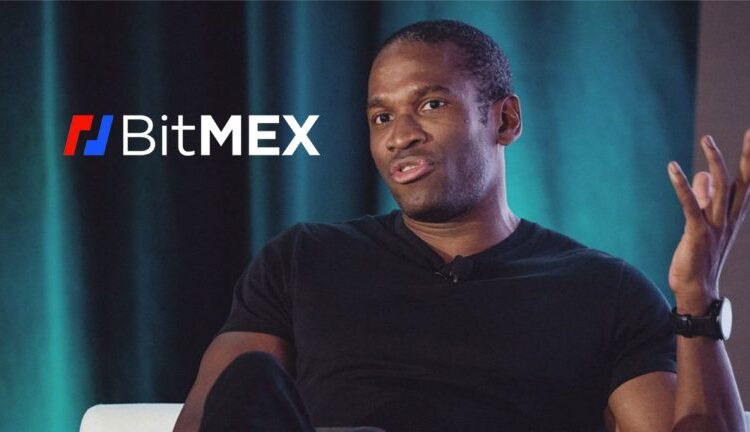 The former BitMEX boss believes that :

Prior to 2020, Hayes was an avid critic of Ethereum. In 2018, he accurately predicted the digital asset’s double-digit price drop. However, he became a supporter of Ethereum after 2020.

Their only option is to find a value chain to mine that can offer them a similar marginal income as they currently enjoy on Ethereum’s proof of work (PoW). However, Hayes said he doubts this is possible given that there is no other PoW blockchain with a similar market cap to Ethereum.