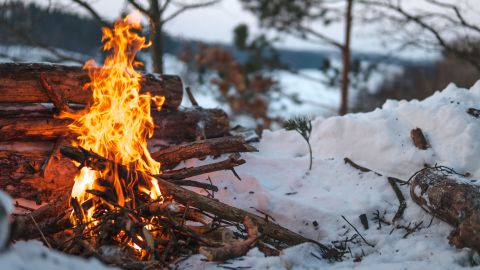 Since its inception, Bitcoin has seen more than $100 trillion in total value transferred on its blockchain.

Indeed, the true measure of cumulative economic activity, after adjusting for entities, is closer to the $7.3 trillion figure.

It is interesting to note the size of the amounts exchanged on the network, given that no banks or financial intermediaries were involved in the transfers, which were executed exclusively on the blockchain.

Bitcoin, when will be the crypto summer?

The price of bitcoin has been battered this year, as has the entire crypto market. It has lost more than 60 percent of its value since its all-time high of nearly $69,000 last November.

Bitcoin investors have been caught in a dilemma this year, as the coin’s price continues to experience significant price swings. The crypto-market has seen nearly $2 trillion of its value go up in smoke, which was triggered by the sudden collapse of stablecoin TerraUSD that saw its sister token Luna lose all of its value.

The downward trend, led by bitcoin, has continued, dragging other currencies like ETH, bitcoin cash, Solana, Cardano, XRP, BNB Coin and many others in its wake.

However, analysts are predicting a big breakout for the bitcoin price if recent technical signals are to be believed.

Some analysts point to the current hash rate, which is a measure of the computing power used to mine bitcoins, as a major indicator of an impending price increase.

Many bitcoin miners, during a period of market decline, were discouraged by the low price of bitcoin and deemed it uneconomical to continue mining.

The 30-day average hash rate (a monthly average value) has dropped more than 7% since mid-May, when the market really started to fall, and at one point even dropped 10%.

Charles Edwards, the founder of quantitative crypto fund Capriole Investments, which coined the term “hash tapes” in 2019 to identify bitcoin buying opportunities, said that as more miners are removed from the market, the difficulty of mining bitcoin decreases because there is less competition.