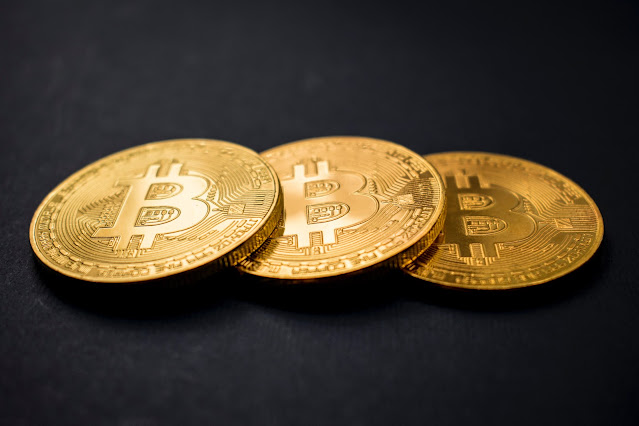 Created in January 2009 by a famous programmer Satoshi Nakamoto, bitcoin is a virtual currency over which any central authority has no control.

Bitcoin has no physical existence and is not dependent on any central bank. Its system is based on a network, the “blockchain”, powered by tens of thousands of computers around the world.

The blockchain can be defined as a ledger, which is considered inviolable and in which the history of all transactions is recorded.

The first Bitcoin ATM in Canada

Until now, to get bitcoins, you had to go on the Internet, on sites like Mt.Gox (Japanese) or Bitcoin-Central (French) for example.

In Canada, you can now buy and sell bitcoins through vending machines. The country’s very first Bitcoin vending machine is set to open this Tuesday in Vancouver, according to CBC News, with at least four more to follow. Called Robocoins, these machines are sold for $200,000 each. Its owners will receive a percentage of the transactions and can expect bitcoin fans in their store.

To make a bitcoin transaction, a person with a bitcoin account will have to identify himself through a biometric check, by putting his fingers on the machine for example. Once authenticated, they will be able to order the amount of bitcoins of their choice. The machine immediately prints a ticket with a QR code on it.

The user then inserts the ticket back into the machine and the machine sends the amount to the user’s virtual bitcoin account. The machine can also exchange bitcoins for dollars and vice versa. The site Wired specifies that Mitchell Demeter, one of the founders of Robocoin, assured that “daily transactions will not exceed 3000 Canadian dollars to avoid money laundering.

We wonder if the installation of the first Bitcoin ATMs in Canada is behind this rise but in any case, the increase is very impressive.

Last week, Bitcoin was trading at a rate of $632, which represents an increase of 62.83%. It should be noted, however, that since the site is so popular, prices tend to inflate faster than they should.

The virtual currency Bitcoin, a decentralized form of currency that is similar to cash on the Internet, has never been more valuable. The price of one bitcoin has surpassed $1,000 on Mt. Gox, one of the main exchanges where the currency is bought and sold. That means the total market is worth about $11.4 billion.

Bitcoin has seen several massive price spikes before, all of which have been followed by drops to varying degrees, but this is the most extreme one yet.

This valuation comes as several major events have bolstered confidence in the viability of bitcoin as a universal currency. These include the closure of Silk Road, the illegal drug bazaar that initially gave the currency a bad name, the first Congressional hearing on the currency and its growing popularity in China.