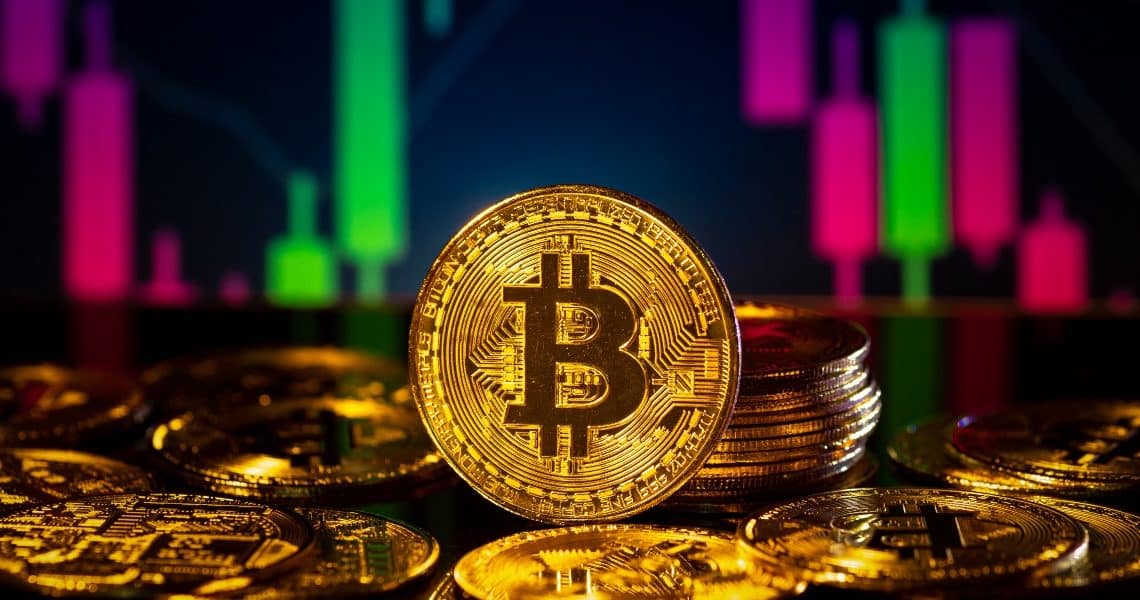 The price of bitcoin has fallen 72% since the last all-time high and the question is again whether the bottom has been reached in the current cycle. For trader and analyst @rektcapital, the bottom price of the leading crypto-currency will be recorded in this last quarter of the year.

The analyst points to the weak price action in recent days, reflected by the fact that USD 20,000 has ceased to be a price support to become part of the new resistance range. The specialist says that the possible range of bitcoin’s floor would be between $16,985 and $23,467.

Among the reasons for this assumption, @rektcapital pointed out this Monday, September 19, on its Twitter account that bitcoin recorded a floor price in 2015, 547 days before the next halving. In 2018, bitcoin bottomed out 517 days before the third halving.

If a new bitcoin low is to be recorded between 517 and 547 days before bitcoin’s next halving in April 2024, then such a low must occur in the last quarter of this year, says @rektcapital.

September 21 was also marked by the FOMC’s announcement of a 75 basis point increase in benchmark US interest rates. This news could send the price of bitcoin into a new bearish phase.

The announcement appears to have benefited the dollar (DXY), which is currently at 111.32, at the expense of risky assets. DXY is hitting a 20-year high, while uncertainty currently reigns in the BTC markets on a daily basis.

Bitcoin price prediction according to @rektcapital

While warning that historical data is unreliable in predicting future price action, @rektcapital refers in its latest market newsletter to the so-called “death cross,” a bearish indicator of an asset’s price, which occurs when the 50-day exponential moving average, crosses downward into the 200-day moving average.

The analyst says that price withdrawals in previous bearish crossovers have ranged from -42% to -73%. While it is impossible to predict how far the price will fall, the worst case scenario would involve a drop to the 11,000 level, says @rektcapital.