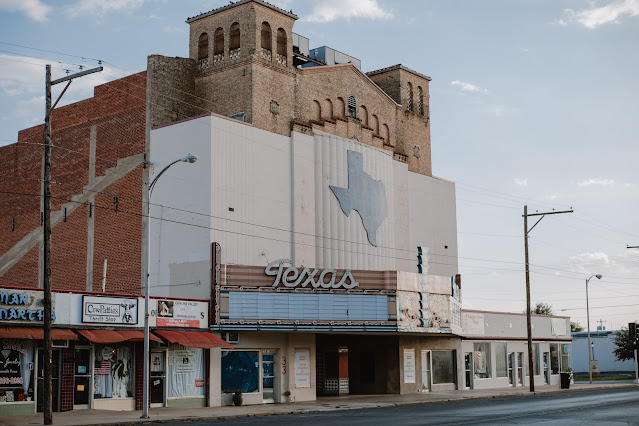 Indeed, the use of Bitcoin will be a constitutional right in Texas if a proposal is passed.

We support the addition of the following protection to the Texas Bill of Rights: the right of individuals to own, hold, and use a mutually agreed upon medium of exchange, including cash, coin, bullion, and digital currency, shall not be infringed in the trade and contracting of goods and services.