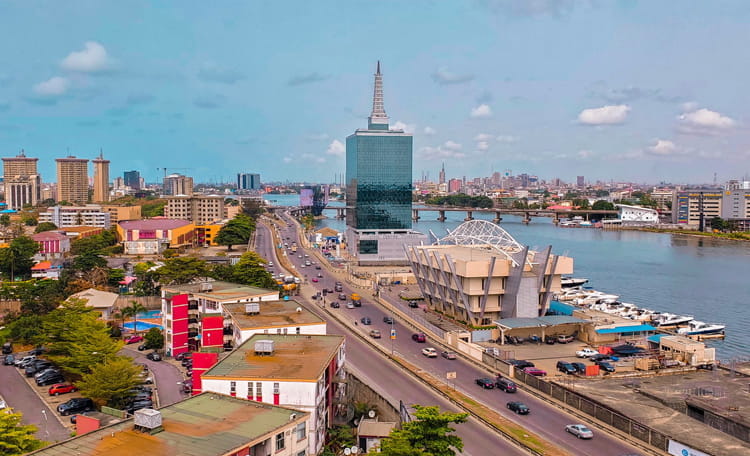 Binance has launched in various markets in recent months and continues to execute its expansion plans. Nigeria is one of the world’s most dynamic cryptocurrency adoption cradles. However, the giant Binance plans to change this by creating a special economic zone, in collaboration with local authorities.

In Africa, Nigeria is a frontrunner in terms of cryptocurrency and blockchain adoption. Moreover, in a context of gradual digitization of economies, the country, which seeks to wean itself from its dependence on oil, is increasingly turning to the digital sector.

The country is consistently in the rankings of the most active countries, with more than 22 million crypto-asset holders, according to estimates. The arrival of Binance in the territory, with a special economic zone, is therefore not frankly a surprise.

Nigeria is in talks with cryptocurrency platform Binance Holdings Ltd to establish a virtual free zone. This is according to a statement released on Saturday, September 3 by the Nigeria Export Processing Zones Authority (NEPZA).

The media Bloomberg reported the news yesterday: the Nigerian authorities are in talks with Binance, to establish this digital hub, which will be created on the model of Dubai. As a reminder, the exchange platform had already helped the Emirate to develop its crypto ecosystem. If this zone sees the light of day in Nigeria, it will be the first in West Africa.
Adesoji Adesugba, one of the leaders of this future special economic zone, spoke about its goals:

The goal [of this zone] is to generate a thriving free digital zone, in order to take advantage of this digital economy and the blockchain, which represents nearly a trillion dollars.

In this way, Binance intends to foster dialogue between the crypto industry, of which it is a flagship, and the Nigerian government, which has historically been quite hostile to the sector. Indeed, although Nigerians are turning to cryptocurrencies, more than 10% of the population reportedly owns them – the Central Bank has banned banks from validating transactions with crypto services.

So the government certainly sees cryptocurrencies as potential rivals to it. The arrival of Binance in the territory, with its known clout, could begin to change the game, however.