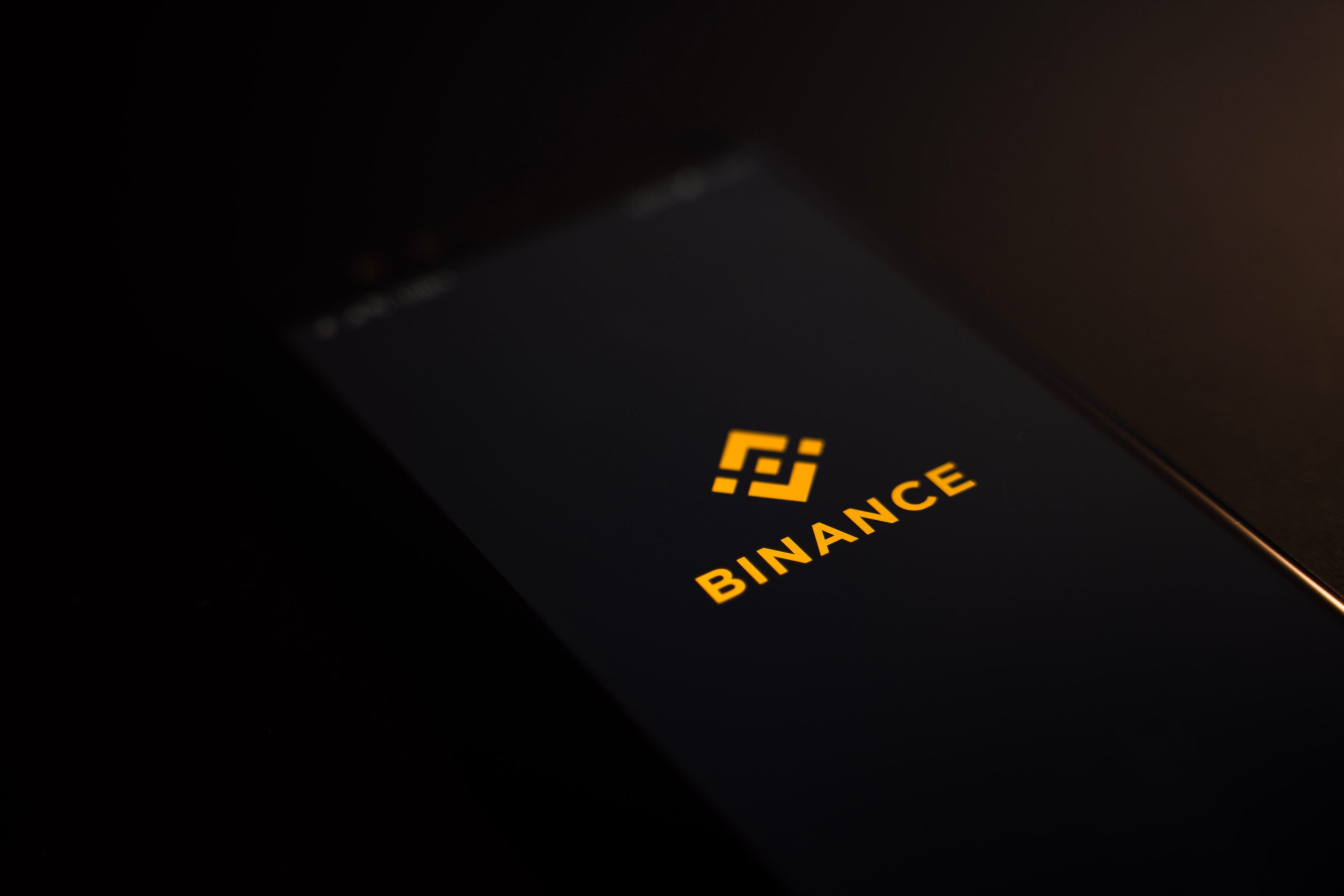 Binance has announced that it plans to launch its first Soulbound tokens and distribute them to its verified users.

In early August, in a blog post, Binance revealed that the exchange was about to issue the first soulbound token (STB) on the BNB Chain. This one, called the Binance Account Bound (BAB), will be issued to users of the mobile application, once their Know Your Customer (KYC) verification is done.

The time has come, the platform’s Binance Account Bound is finally ready to exist in your BEP20 wallets.

What is a soulbound token?

Soulbound tokens were theorized by the founder of Ethereum himself, Vitalik Buterin. In short, it is a new type of asset that cannot be transferred from one user to another. It is a special form of NFT but it cannot be exchanged unlike NFT.

These Soulbond tokens make it possible to trace the social origin of an individual, all in a completely decentralized way. These tokens are non-transferable, revocable and visible by any user. They depend on an address named Soul. This address is unique and corresponds in a way to a wallet for SBTs.

An SBT can represent a wide variety of files and assets. It can be your latest diploma, personal information specific to you or a driver’s license.

What are the benefits of soulbound tokens (SBT)?

SBTs enhance the veracity of information: each person can prove to others their achievements, show their plans, vote or define who they really are.

Privacy concerns: SBTs are intrusive by nature. They exist only to prove who you are, your achievements, your health status or your marital status.

In other words, SBTs can fulfill the role of certification and authenticity.

What is the Binance Soulbound Token?

With this soulbound token, Binance is one of the first to use this innovation on a large scale. The interest of this initiative lies in the fact that it will be usable on the various applications of the NBB Chain.

Indeed, those who are used to decentralized finance protocols (DeFi) know how tedious it is to constantly redo one’s KYC. For example, the latter is imposed on launchpads, i.e. project launch platforms. And for good reason, these platforms are, among other things, forbidden to residents of certain countries such as the United States. A KYC allows you to prove that you are not a resident of one of these countries.

The Binance Account Bound will allow you to bypass this verification. Indeed, all the information will be represented in this SBT, which allows a considerable saving of time. To set up the BAB, the user will have the choice to link it to an existing address, or to create a new one especially for the occasion.

This new token will be distributed to all users who have completed the KYC procedure. The latter was recently updated by the platform. This special NFT will act as a proof of KYC associated to your account and can be mined directly from the application.

These BAB tokens are :

How to get your BAB token in Binance?