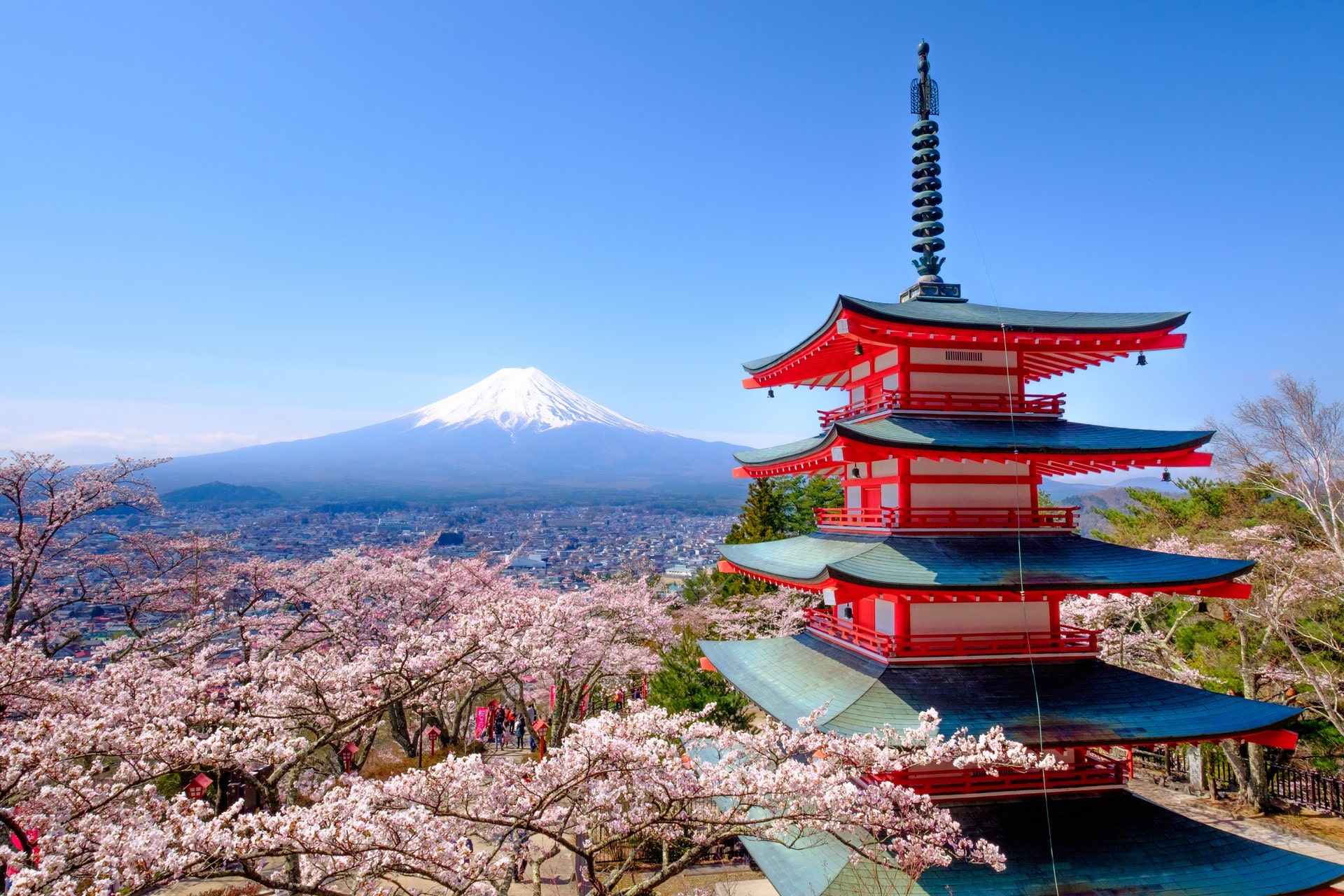 The crypto exchange platform Binance led by Changpeng Zhao, would ambition to return to Japan, 4 years after its departure due to the regulation imposed by the Japanese authorities.

After ignoring for a long time the emergence of currencies launched thanks to the “blockchain” technology, the Japanese have rushed over 2017 on bitcoin, then on ether but also on ripple and “NEM”. “The main event triggering this explosion was the implementation in April 2018 of a new regulation on cryptocurrencies,” explains expert Koji Higashi in a note. “With this official stamp of approval from the authorities, a new wave of investors arrived.”

As of December 2017, just over 31% of global bitcoin transactions were denominated in yen, behind the dollar (44%).

Indeed, as of April 2017, the archipele recognizes bitcoin and other digital currencies as legal tender under the Payment Services Act. Japan was the world’s largest market for bitcoin, and in December 2017, the National Tax Agency ruled that gains on cryptocurrencies should be classified as “miscellaneous income” and investors taxed at rates of 15-55%.

As a result, Japan’s Financial Services Agency (FSA) has stepped up its efforts to regulate trading and exchanges: amendments to the Payment Services Act now require crypto-exchanges to be registered with the FSA in order to operate. Exchanges like Binance have left Japan as a result.

Binance last operated in Japan in 2018, before the Japanese Financial Services Agency (FSA) told it to stop operating because it was unlicensed. In 2021, Binance received a warning from authorities for offering its financial services to Japanese customers without having a license.

It is now 2022 and the platform is reportedly considering a return to Japan but this time with a license.

According to a Bloomberg report, Binance’s interest in re-entering the Japanese market is guided by the country’s new economic policy that promises a fair share to the digital asset industry.

“Japanese Prime Minister Fumio Kishida’s program to reinvigorate the economy under the rubric of “new capitalism” includes supporting the growth of so-called Web3 companies. “The term ‘Web3″ refers to a vision of a decentralized Internet built around blockchains, the underlying technology of crypto,” Bloomberg reported.

Binance would now be more willing to meet the conditions set by Japan. At least that’s what Bloomberg understands. According to a source, Binance would thus seek to obtain a license.

As part of his “New Capitalism” program, Japanese Prime Minister Fumio Kishida, for example, plans to support the growth of companies in the web sector3. This political ambition could therefore be an opportunity for Binance.

When asked about a possible establishment in Japan, the firm refrains from any comment.