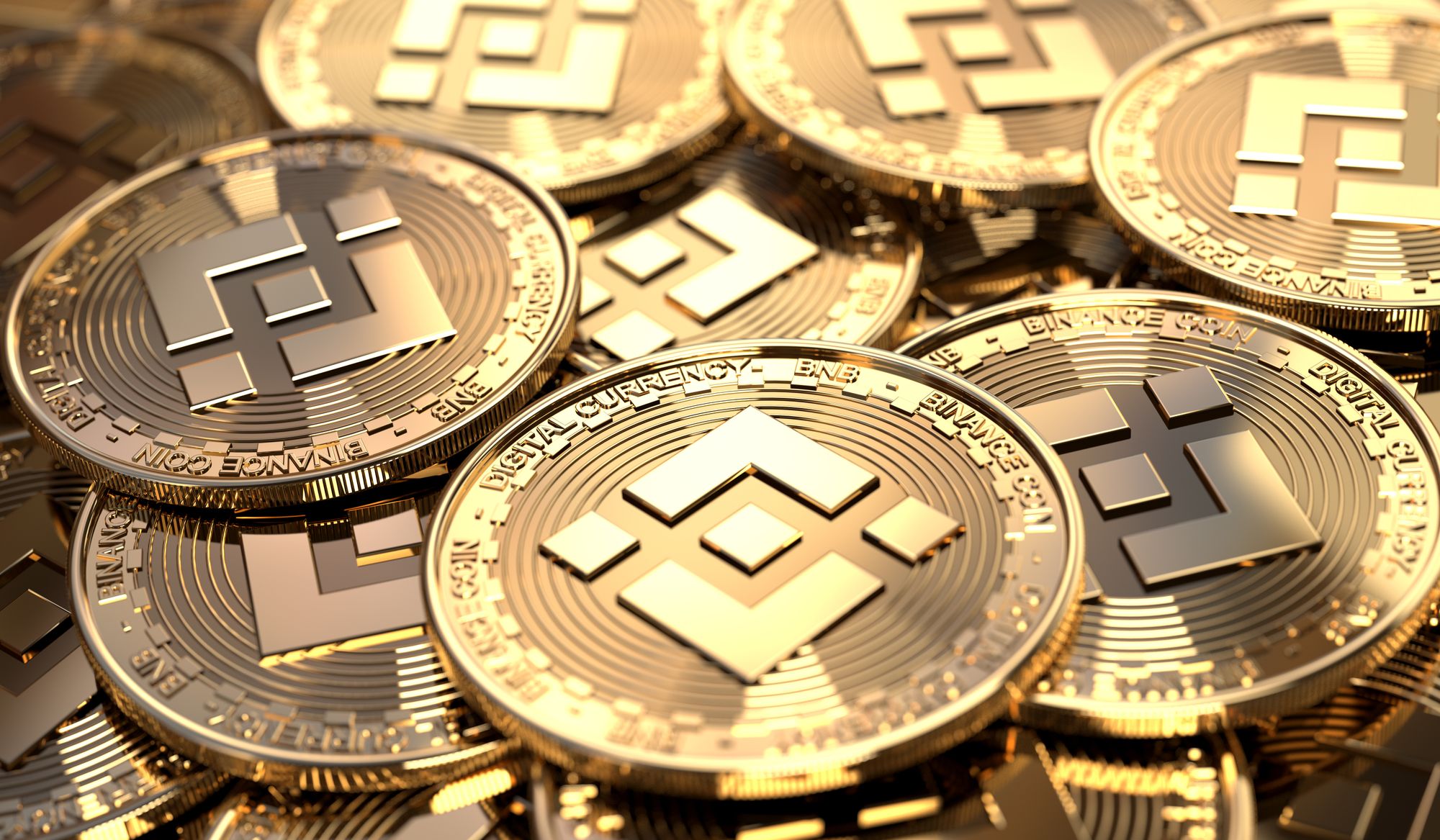 A rounded bottom is a chart pattern used in technical analysis and is identified by a series of price movements that graphically form a “U” shape. Rounded bottoms are found at the end of extended downtrends and signify a reversal of long-term price movements.

More importantly, a rounded lower chart can be divided into several main areas. First, the prior trend shows the accumulation of the stock’s initial descent to its low. The rounding low comes out of its low point when the stock price closes above the price immediately before the initial decline began.

BNB is on the fourth positive swing since it touched below $200 for the first time since February 2021.

The BNB token has seen a strong recovery from the June lows with significant positive action. The higher price action at each swing seems to have met its fate as a larger 200 EMA resistance stands in BNB’s new rally.

The BNB token has met its first tough resistance, depreciating this token over the past ten days. Despite constant attempts by buyers to break through the 200 EMA level, BNB has remained under severe duress. With each attempt leading to more profit bookings, trading volumes are decreasing, indicating that buyers are losing interest as selling is a primary activity for the BNB token. Read our BNB Crypto Price Prediction to find out if it’s a wise decision to invest in the token or not.

Consolidating between the 100 EMA and 200 EMA, BNB has a leg up in getting support from its 100 EMA, which could improve the outlook for this token. In terms of resistance, $300 to $325 has become a difficult area for this token to break out. Although the previous low of $190 has turned into a non-contact support level, the current outlook makes it the base level to make a re-entry.

Although such a probability seems low, given that BNB just gained another psychological support level of $300. The MACD indicator has created a bearish crossover since this token has been hammered in recent days. With RSI already touching the 59 mark in overbought territory, a potential breakout will be more feasible with RSI in neutral territory with price above $300.

The BNB token has had a positive run, with the first week of August bringing a home run of a decent uptrend. BNB has reached its strong resistance level at $337 based on previous price action releases in May 2022. The outlook would be much brighter after BNB breaks through the currently active resistance level.

MACD is marking a positive breakout, but lower trading volumes on the weekly charts could lead to negative consolidation. Overall candlesticks last week remained slightly negative, confirming the fact that sellers are actively booking short-term profits without disrupting the positive mood created over the past two months.