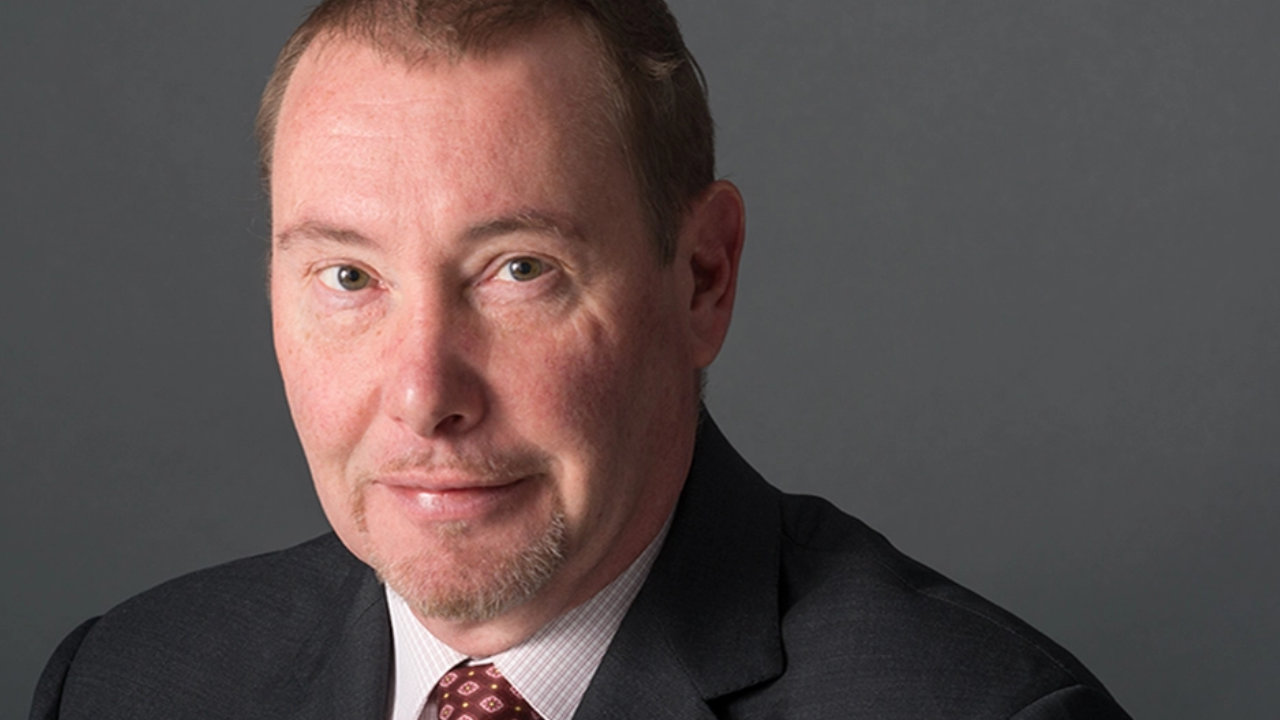 Billionaire Jeffrey Gundlach, aka the Bond King, shared his views on when to buy crypto.
The Bond King stated: “You need a real Fed pivot.”

Gundlach also warned of the growing risk of deflation, noting that it is time to be bearish on the stock market. Founder and CEO of investment management firm Doubleline, Jeffrey Gundlach, shared his outlook on the U.S. economy, the stock and bond markets, and when to buy crypto this week. Based in Tampa, Florida, Doubleline had over $107 billion in assets under management (AUM) as of June 30.

I think you buy crypto when they do free money again

In an interview with CNBC on the sidelines of the Future Proof conference on Tuesday, the billionaire explained that it’s too early to jump on the crypto bandwagon because the Federal Reserve is likely to raise interest rates further.

Commenting on whether it’s the right time to buy crypto in the current market conditions, Gundlach said:

I certainly wouldn’t be a buyer today.

Gundlach is sometimes known as the Bond King after appearing on the cover of Barron’s in 2011 as “The New Bond King.” Institutional Investor named him “Money Manager of the Year” in 2013 and Bloomberg Markets named him one of the “Fifty Most Influential” in 2012, 2015 and 2016. He was inducted into the FIASI Fixed Income Hall of Fame in 2017. value is currently about 2.2 billion.

In Tuesday’ s interview, the billionaire stressed that the time to return to the crypto space would be when the Federal Reserve abandons rate hikes and begins its “free money” policy. Citing the Federal Reserve’s hawkish stance and fears of recession, Gundlach pointed out:

‘I think you buy crypto when they do free money again… You need a real pivot from the Fed.

He added that investors should not buy crypto when there are only “dreams” of a monetary policy pivot.

The Doubleline CEO also warned about the growing risk of deflation, seeing it as the main threat to the U.S. economy and markets. He explained that it is time for investors to become more bearish on U.S. stocks, noting that the S&P 500 could fall 20% by mid-October.