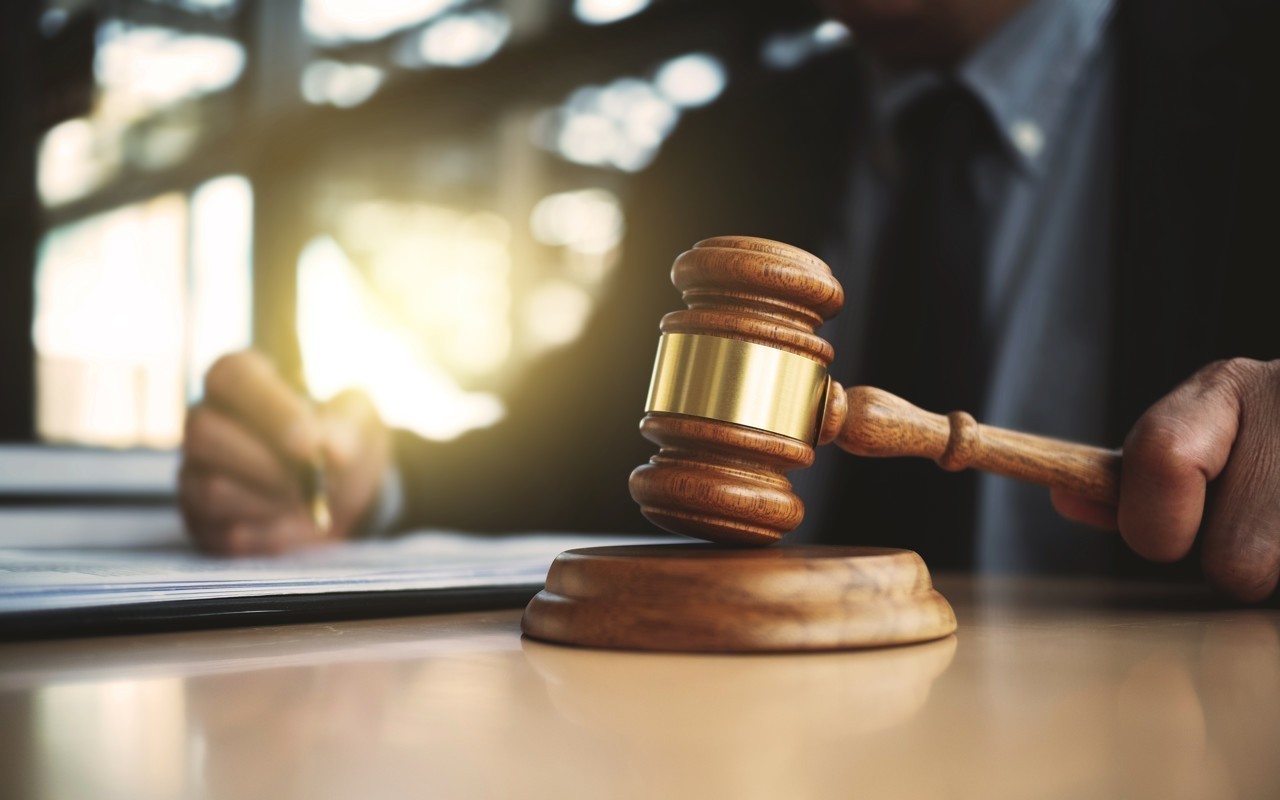 According to Voyager ‘s lawyers, more than 22 investors have expressed interest in bidding for the offers. Indeed, Binance and FTX are not the only ones interested in acquiring Voyager’s assets.

Voyager is an exchange platform that notably specializes in crypto loans. In July, it was forced to suspend its transactions. Currently, it is in the middle of bankruptcy proceedings. Bids for the Voyager assets are expected on September 6. So in order to sell the assetsr, an auction is organized, the results will be announced on September 29, 2022.

Binance’s current offer is slightly higher than that proposed by FTX, according to a report published Tuesday by the Wall Street newspaper citing sources close to the case. In fact, it was learned that Binance had made an offer to take over the assets of Voyager for just over $50 million. A figure apparently slightly above that of its competitor FTX.

Other companies such as Wave Financial and CrossTower are also trying to buy the assets of Voyager, which filed for bankruptcy as did the Celsius platform.

Coinbase was also among the players interested in taking over the company’s assets. However, after some consideration, the company has since withdrawn from the case.

Alameda Research, one of the leading crypto investment funds and a long-time partner of FTX, has reportedly made a $200 million loan offer to Voyager.

See you on September 29 to find out who of Binance or FTX will manage to buy Voyager Digital’s assets.