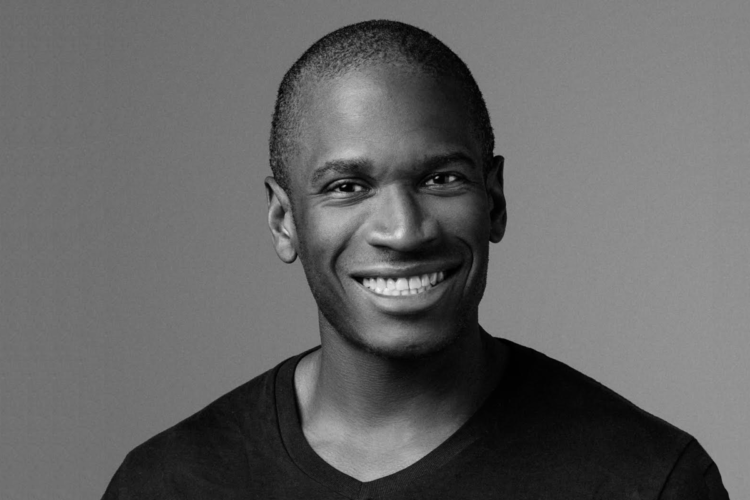 His estimate is based on a dual expectation that the Federal Reserve will ‘pivot,’ and that the Merge upgrade will be successful – both of which will bolster the price of the second-largest cryptocurrency.

As the co-founder explained in his latest blog post, Ethereum will likely yield a greater return than Bitcoin throughout the remainder of 2022.

Though a Fed pivot would likely have a bullish effect on all asset prices, the Merge represents an Ethereum-specific event that, in his view, “will have an incredibly powerful impact on the price of ETH.”

The Merge is a long-awaited Ethereum upgrade that will transition the network’s consensus mechanism from proof of work to proof of stake. That means Ethereum miners will be rendered obsolete, while holders of the cryptocurrency will be able to earn yield by staking their holdings.

While the primary goal of the upgrade is to reduce Ethereum’s energy efficiency, it is also expected to reduce Ether’s supply issuance rate by 90%. Combined with a growing ecosystem of users constantly burning ETH through transaction fees, Hayes believes the upgrade itself will “drive the price of Ether up exponentially.”

The Merge has suffered delays due to technical complications for years, but developers are now confident that it will occur by September 19th.

Hayes too believes that this time is for real, as Ethereum miners are actually beginning to grow worried that it will occur. In fact, the former CEO claimed to have reached out to multiple members of the Chinese Ethereum mining community who are planning to orchestrate a hard fork that continues using proof of work.

“Miners would not embark on this journey and spend valuable political capital within the community if they did not believe the merge would happen on schedule(ish).”

The Fed Will Pivot

The Federal Reserve has pursued a hawkish monetary policy for months in an attempt to reign in record-high CPI inflation. Its action has largely contributed to a selloff across both equity and crypto markets.

Hayes believes the Fed is highly likely to reverse this trend within a few months and return to money printing to protect the economy’s health.

Despite low unemployment, the economy has already entered a recession due to two quarters in a row of negative GDP growth. Furthermore, Americans have become even more pessimistic about the state of the economy than during the covid pandemic.

“Fighting inflation requires increasing the PRICE of money (USD) and decreasing the QUANTITY of money,” he explained. “The prescription for a “healthy” American economy requires the exact opposite.”

Hayes argued in a previous blog post that the U.S. would also need to weaken its currency against both the euro and yen to protect the international economy.