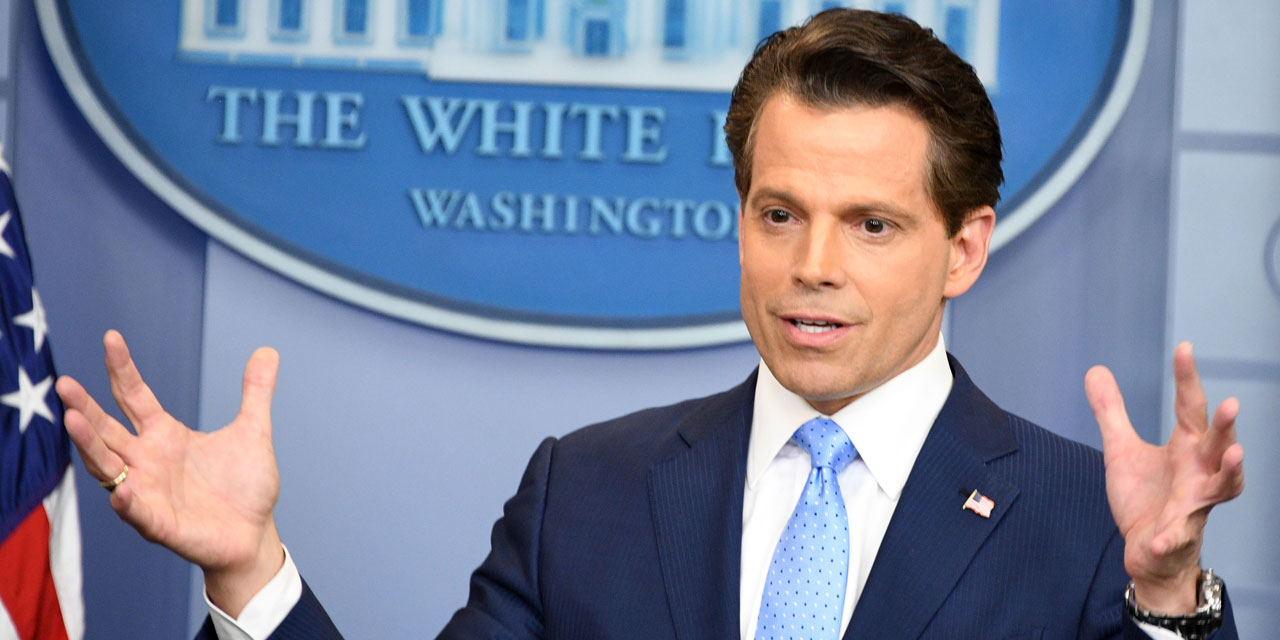 During his latest appearance on CNBC, American investor Anthony Scaramucci made an ambitious prediction. Scaramucci suggested that it is possible that the price of the leading crypto Bitcoin (BTC) will eventually reach $300,000. At that point, it doesn’t matter if he bought BTC at $20,000 or $60,000, according to Scaramucci. The well-known investor believes that the leading cryptocurrency can reach its extremely bullish price target in the next six years.

Who is Anthony Scaramucci?

Born on New York’s Long Island to a middle-class Italian immigrant family and a graduate of Harvard, Anthony Scaramucci is one of the Republican Party’s big donors.

A flamboyant financier, he worked at Goldman Sachs before creating his own investment fund. He is nicknamed “Mooch” on Wall Street, where he plays matchmaker between hedge funds and big money, via an annual conference he organizes once a year since 2009 in Las Vegas.

After spending seven years at Goldman Sachs, where he managed the money of wealthy clients, he created his first investment fund in 2001. But it was the one he founded in 2005, SkyBridge Capital, after buying an asset management business from Citigroup for a pittance, that brought him success.

SkyBridge is a “fund of funds”: in other words, Anthony Scaramucci took, with the money entrusted to him by his wealthy clients, stakes in other hedge funds.

The crypto-market has begun a new recovery movement, led by crypto leader Bitcoin.

Many predictions after the crypto winter declines in the market, one of them is the famous Scaramucci predicting that Bitcoin can reach $300,000.

In an interview on CNBC’s Capital Connection on Monday, Anthony expresses optimism for Bitcoin by stating that two things have happened on the “institutional side” that will increase demand for the digital asset.

Scaramucci cites reasons why bitcoin’s fundamentals look good in the long run, calling them factors that will “create a demand shock.” For him, these factors are Fidelity Investments and Blackrock.

Both institutions recently announced bitcoin options in their services:

The U.S. financier said investors could see losses today but that would change in the long run, adding that bitcoin is still a huge percentage below its all-time high.

Everyone is a long-term investor until they have short-term losses, but I think in the long run the fundamentals are pretty good.

Disclaimer: The content presented may include the personal opinion of the author and is subject to market conditions. Do your market research before investing in cryptocurrencies. The author or the publication holds no responsibility for your personal financial loss.