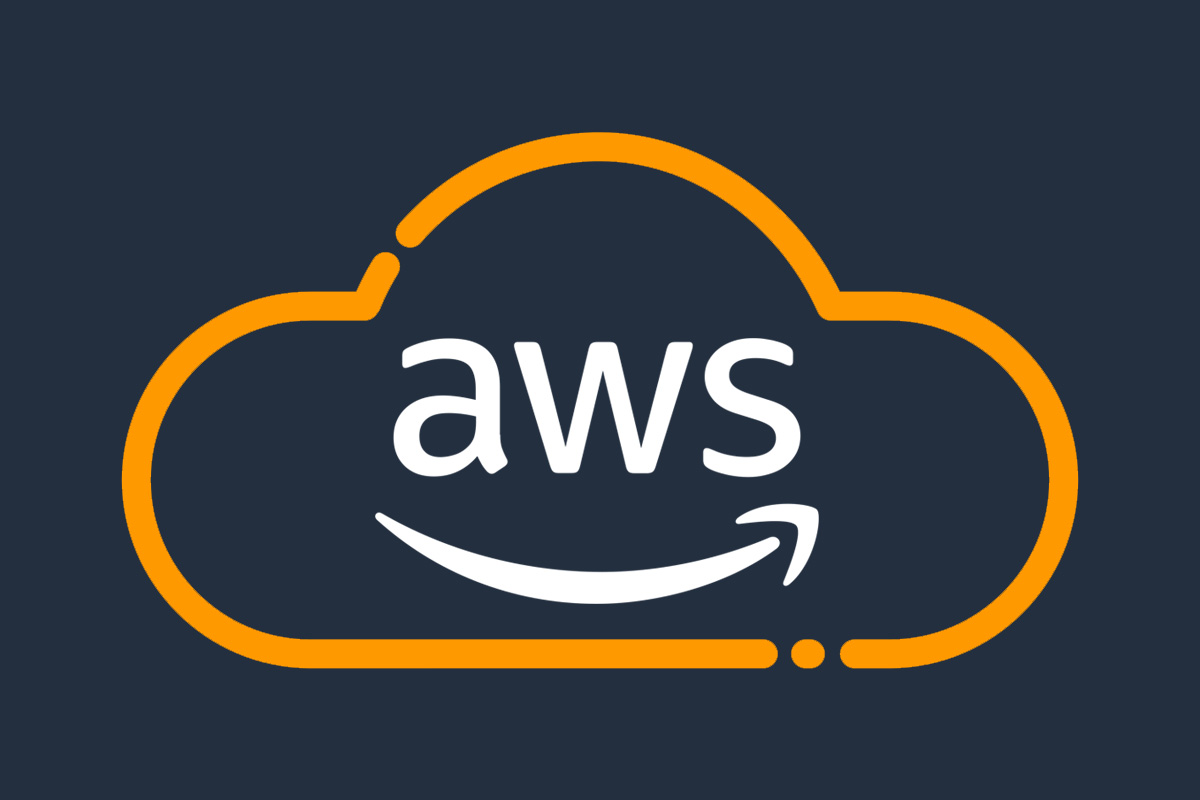 On Wednesday, Ava Labs, the startup behind the Avalanche network, and Amazon Web Services (AWS) announced a partnership. The goal is to boost the adoption of blockchain in businesses and governments.

Indeed, with Ava Labs joining the AWS Partner Network (APN), it can deploy products on AWS with over 100,000 partners worldwide. Howard Wright, vice president and global head of startups at AWS, said:

“Going forward, web3 and blockchain are inevitable. No one can call the time, date or quarter when it will happen and it will be mainstream, but we have already seen the growth cycles.

In addition to making it easier to manage and deploy nodes on Avalanche, the alliance also aims to provide the ability to launch custom subnets as a managed service in AWS Marketplace.

Ava Labs is also now a member of the AWS Partner Network, according to a press release.

We are excited to add an innovator like Ava Labs to our partner network and support new tools for the Avalanche infrastructure and ecosystem, helping to expand its adoption to new geographies and customer segments,” commented Howard Wright, vice president of startups at AWS.

Several blockchain projects, including Ethereum, now leverage AWS to power their networks. “The technology itself is natively ‘agnostic’ and supports all blockchain protocols,” Wright noted, although this is AWS’ first real partnership with a blockchain network.

With the AWS-Avalanche collaboration, more people will be able to launch and manage Avalanche nodes, increasing the flexibility and strength of the network, according to reports. Avalanche’s total volume currently stands at $458,893,881, up 88.75 percent in 24 hours.

The price of Avalanche’s native token, AVAX, has jumped more than 20 percent in the past 24 hours.