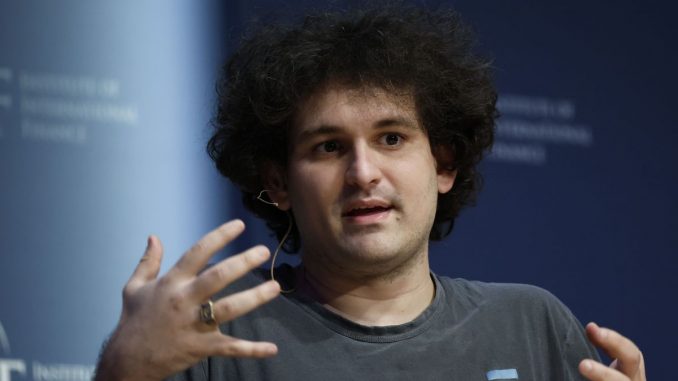 The woes of SBF and the crypto exchange FTX are fueling the creativity of writers, including movie writers. Amazon would have ordered to Joe and Anthony Russo a series of 8 episodes on the history of this wreck.

As soon as the bankruptcy was announced, rights were snatched up for works relating the adventures, and especially the misadventures, of FTX and its boss. Thus, Apple should buy the rights to the book by Michael Lewis, who spent 6 months in the wake of the fallen crypto billionaire.

But according to Variety, other projects are in the works, including a series for Internet platforms. At the helm are the directors of big movie productions like Avengers: Infinity War and Avengers Endgame.

FTX Series produced and directed by the Russo brothers

Joe and Anthony Russo could produce a series in 8 episodes dedicated to the saga of SBF and its exchange. The production would be financed by their own company ABGO. They could also direct it.

Variety has put forward the name of David Weil, who wrote the scripts for several series, including Hunters and Solos, broadcast by Amazon. The American giant would also have acquired the future series of the Russo brothers.

For the latter, Sam Bankman-Fried has everything of a movie character, whom they perceive as “extremely mysterious, with complex and potentially dangerous motivations”.

The fall of FTX, which is emerging as “one of the most brazen frauds ever committed”, only adds explosive ingredients to an already particularly tonic cocktail.

For Hollywood, which has already taken an interest in tech personalities such as Mark Zuckerberg and Steve Jobs, or Elizabeth Holmes, the decried founder of Theranos, FTX and SBF have all the elements for a movie script.

The roles in this potential series could be taken on by big screen figures. According to Variety, several Marvel actors have been approached and discussions are underway to define the cast.

For SBF, it’s a new life after crypto that is taking shape, despite him. It’s probably not the posterity he had imagined leaving in the cryptofinance industry.