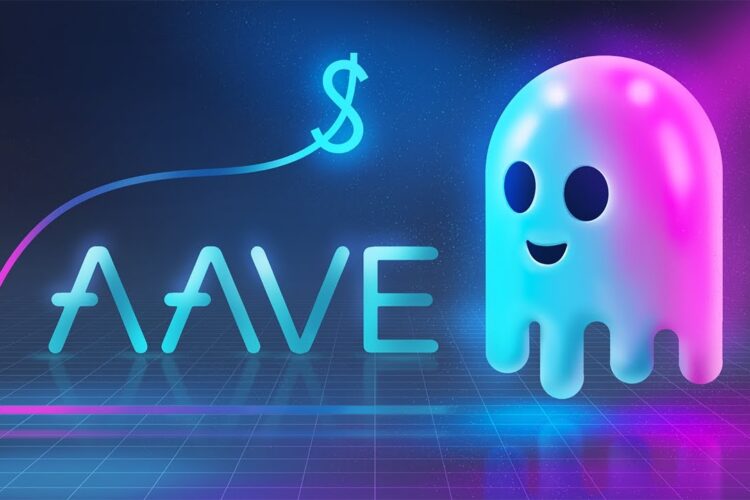 AAVE shows that the price is steadily rising as the coin’s bullish streak makes noise in the market.

According to CoinMarketCap, AAVE has plunged by 0.18% as it trades at $109.87 as of this writing. The token’s price faces resistance at $113.50 with the bulls trying to breach the target level. On the flip side, the market has spotted some support at $97.91 as the bulls were able to restore the token’s price up after it dropped below this range.

AAVE is currently trading right above the $109 zone, as the bulls managed to push the price up. The 24-hour TVL for the coin sits at $508 million with a current market cap of $1.53 billion.

AAVE’s daily chart shows a dramatic and robust upswing seen in the past 24 hours. In fact, the market was able to reach a high of $113.50 before it faced some gigantic selling pressure that caused the price to plunge. However, the bulls were able to push the price shooting above the $97.91 market, and it now trades near its ATH of $109.99.

AAVE Tries To Retest Above Resistance

The market is largely optimistic and is set to skyrocket in the near term as the bulls are able to push the price up. MACD looks extremely bullish with it line overshooting the signal like. RSI also shows its bullish steak as it trades at 62.50.

With the bulls pushing the price up after every dip, AAVE price shows that the market is swerving for an uptrend. It’s all looking positive for Aave with the coin trading within the range of $109.99 to $113.50, with the bulls not able to move past $113.50. Currently, the market has locked in some strong foothold at $97.91, which acts as support line.

AAVE price is looking positive with bulls pushing the price higher despite the massive selling pressure. More so, the market is hoping to retest at the key resistance of $113.50 but the bulls will have to regroup to enable a breach above that level.