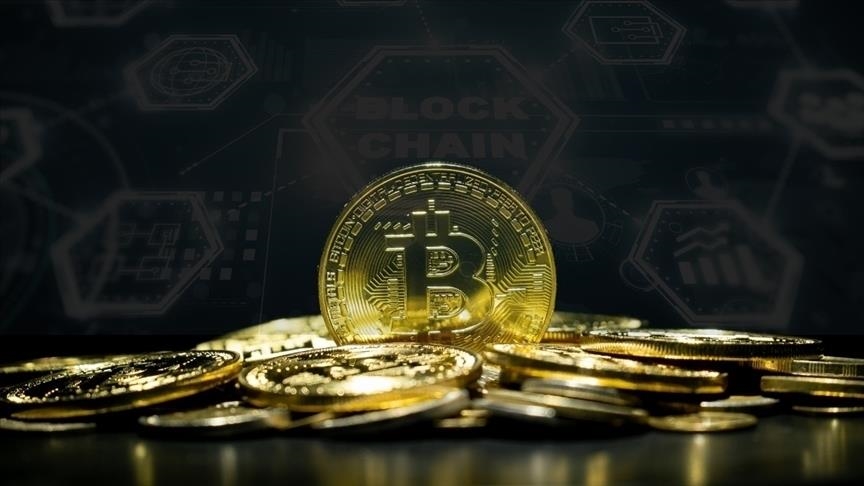 Bitcoin can bring you from homeless to billionaire.

By January 2015, Fineman had his own education company, and he sold his education company and was given the choice of accepting $100,000 or 300 Bitcoins. He took the Bitcoins. Fineman also achieved his goal of becoming an 18-year-old millionaire and won’t be going to college. He says he’s happy learning from real-world experiences. However, Fineman stays busy with numerous projects, including involvement with NASA. Those activities — and savvy business sense — feasibly helped him get where he is today.

The Winklevoss twins were one of the earliest bitcoin investors, their initial investments, trust and the patience on this new ground-breaking technology paid off when they managed to became the first ever bitcoin millionaires.

Peter Saddington of Atlanta first heard about bitcoin back in 2011 and bought some for less than $3 per coin. When the of bitcoin became around $7,500, the profit on those early investments became approximately 250,000%. “I’ve never seen anything like this,” said Peter Saddington, 35, the entrepreneur who also has a bachelor’s degree in computer science and three master’s degrees. “What solidified my confidence that this is worth investing in is that the code is based on math. It can’t be turned off.

Jared Kenna, the young millionaire, started his bitcoin investments by buying the coins for as low as $0.20 each. When a few years later the worth of each bitcoin became $258, he sold his coins and made a fortune. The man confesses he lost nearly $200,000 when he formatted a flash drive. Therefore, the young millionaire could have earned way more than his impressive revenue of $30 million, if it wasn’t for his mistakes.

Being among the youngest millionaires from Bitcoin, Charlie Shrem started his way as a co-owner of Evr, a popular gastropub in Manhattan. By the way, this place was among the first to accept Bitcoin payments. Initially, Shrem purchased Bitcoins for $3–4. Eventually, he bought a few thousand more when it reached $20. Later on, he organized Bitinstant- a physical store where people could buy Bitcoins. At the moment, Bitinstant serves as an exchange platform.